30% off your first Thyroid Test

Use code GETBETTER at checkout
Use code
Oops! Something went wrong while submitting the form.
40% off your first thyroid test
Shop Now
| Free shipping in the U.S.

Concerned about coronavirus? We've put together what you need to know about COVID-19 and hypothyroidism, including suggestions on how to protect your health.
Learn More >
30% off our at-home kits>

How to Manage an Autoimmune Disease Flare Up

Hashimoto's flare-ups can be difficult and discouraging. Here’s what to do. 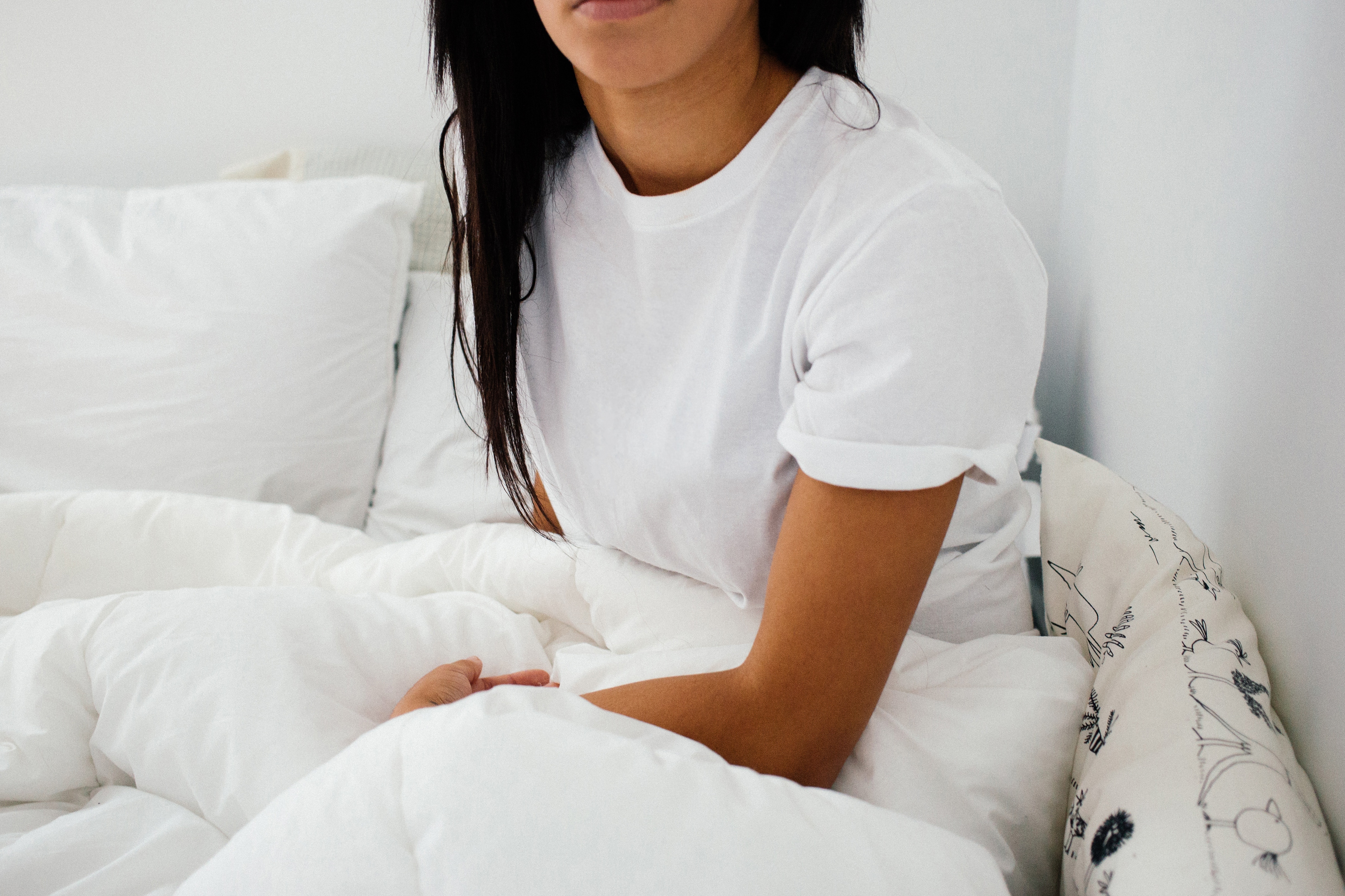 Autoimmune disease happens when the body’s natural defense system cannot tell the difference between its own cells and foreign cells, so it begins to attack the body’s normal cells. It’s not entirely understood what causes this response on the body, but many researchers believe it occurs after an infection or injury. It’s also suggested that if you suffer from one autoimmune disease, you are more likely to suffer from another - called polyautoimmunity. There are more than 80 types of autoimmune diseases that affect many parts of the body, including the thyroid gland.

Autoimmune Diseases Related to the Thyroid

The most common cause of hypothyroidism in the U.S. is Hashimoto’s Thyroiditis, which is an autoimmune disorder where the body produces antibodies that attack the thyroid, causing it to slow down and no longer produce the essential hormones the body needs for energy and metabolism.

Signs and symptoms do correlate with this “slowing” of the thyroid and can be remembered by thinking of a slow down of the rest of the body. Common symptoms include cold intolerance, weight gain despite decreased appetite, dry skin, fatigue, sluggishness, depression, constipation, slowed heart rate, increased bleeding during menstrual cycles, low blood sugar, among others.

The most common cause of hyperthyroidism is Grave’s Disease, another autoimmune disorder. In this disease, the body produces antibodies that connect to the thyroid and chemically turn it on, causing the thyroid to produce too many hormones, speeding up the body’s metabolism.

An autoimmune flare up is a period of worsening and intensification of symptoms due to an added stressor (even something minor) on an already compromised immune system.

Symptoms related to a flare up are generally those already seen with the disease, which include those listed above for Hashimoto’s thyroiditis and Grave’s disease, but the symptoms could be experienced as much more intense. Each person experiences a flare up differently. Some patients have described it as feeling “tired, sore, and beat up,” “an absolute dragging fatigue,” and “utter exhaustion.” A flare up may present a large number of symptoms at a moderate intensity level, or maybe just a few symptoms at a debilitating level.

Similar to the difference in intensity of flare ups among patients, the cause of a flare up can be different for each person, too. Patients often report that it’s hard to distinguish what’s a flare up of Hashimoto’s versus a flare up of another autoimmune condition, or perhaps their period or mental health. Some of the most common causes of flare ups are due to stress and lack of sleep. Some other common autoimmune triggers may include nutrient deficiencies, hormone imbalances, traumatic life events, and viral infections. We recommend to keep a log of what you were doing, what you were or weren’t eating, and what was going on in your life around the time of a flare up in order to skirt this trigger in the future.

Flare ups can be truly debilitating and can really hinder everyday life. Although there is no clear-cut cure for all autoimmune disease flare ups, there are some tips to reduce the intensity and duration of your symptoms.

Stress is one of the major causes of flare ups, so anything you can do to reduce the amount of stress in your life can help. Politely say “no” to extra activities or additional responsibilities, and practice daily relaxation to lower cortisol levels from chronic stress.

A healthy diet is essential during autoimmune thyroid flare ups. Being deficient of essential nutrients could trigger a flare up, so replacing these with nutrient dense meals is important. You may also restrict glutenous foods and those containing large amounts of dairy, eggs, nuts, and grains to possibly help diminish the autoimmune reaction.

We probably don’t need to tell you to avoid overexerting yourself during a flare up, as you’re likely already experiencing extreme fatigue! You may want to try low impact activities such as walking or stretching in lieu of anything more stressful that may increase or extend the severity of your flare up.

Make rest a priority. With the body in autoimmune dysfunction, it can be hard to get good quality sleep. So, listen to your body and when it is ready to sleep, take the opportunity to do so! This will likely help restore healthy bodily function and immune response.

In order to treat an autoimmune thyroid flare up, whether it be hyper- or hypothyroid related, it is a multipronged approach that includes taking your thyroid medications, along with a healthy diet, adequate rest, and a reduction in stress. 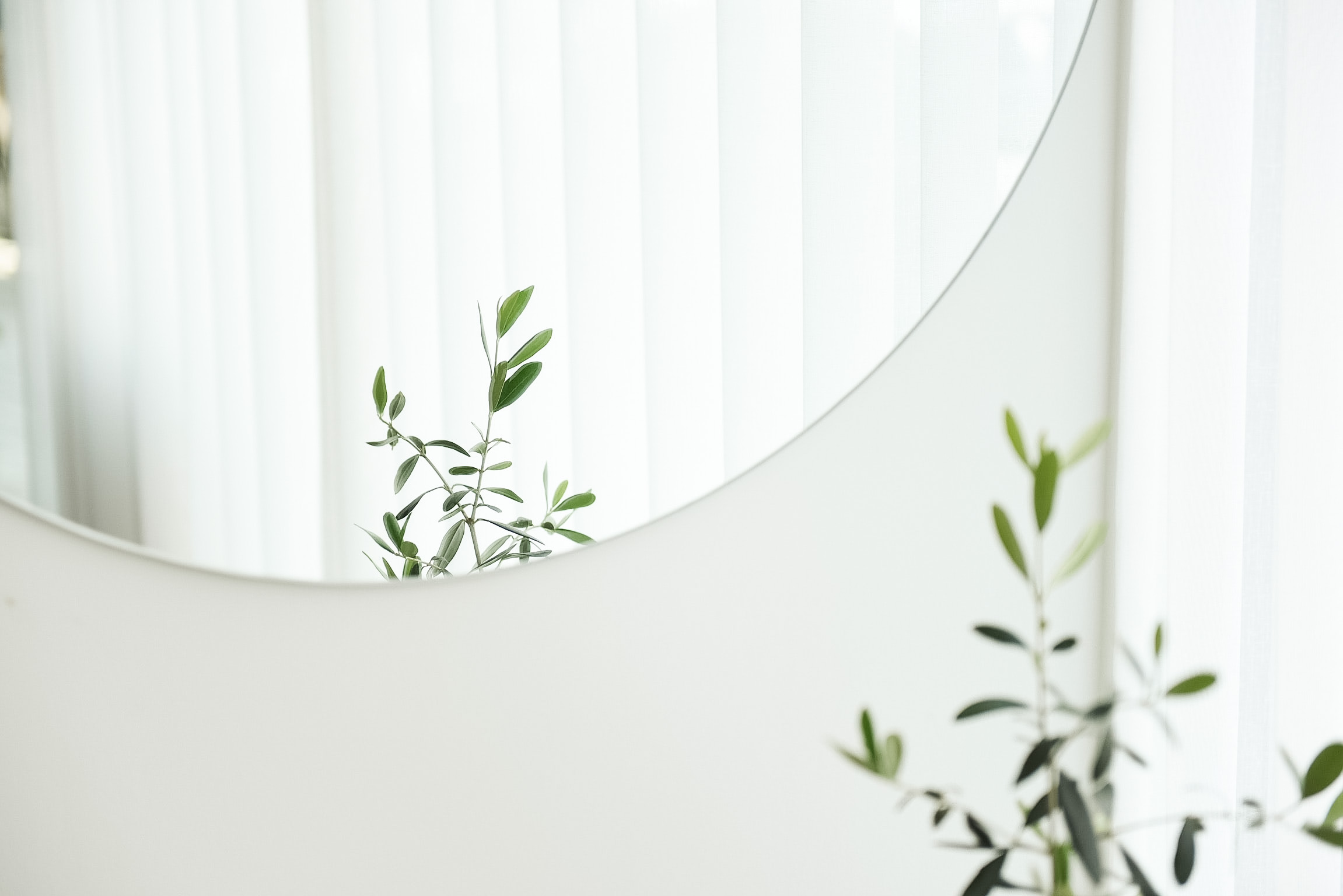 How meditation can support hypothyroidism symptoms. 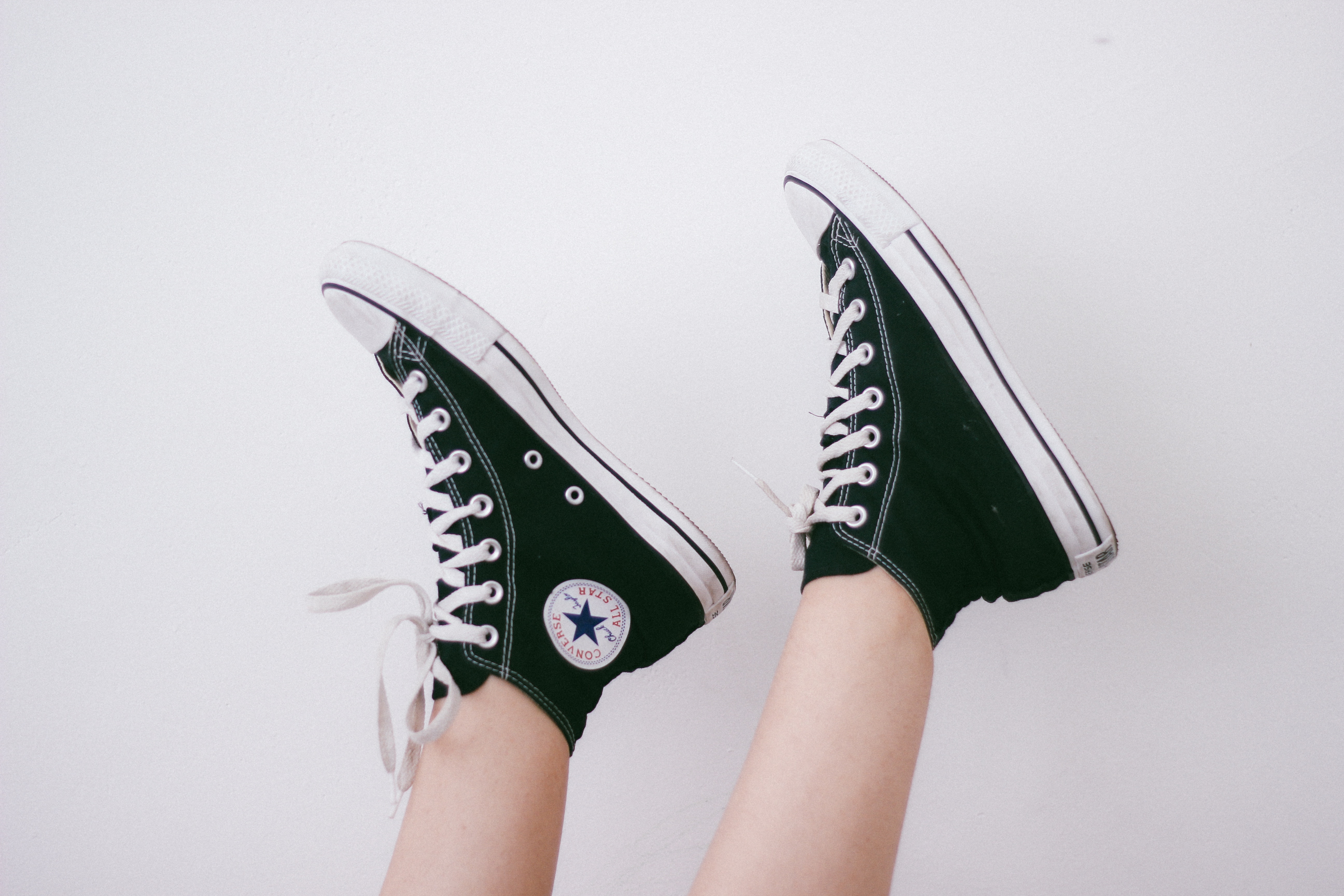 How To Stand Up For Yourself as a Patient

Patient perspective on advocating for your own thyroid health. 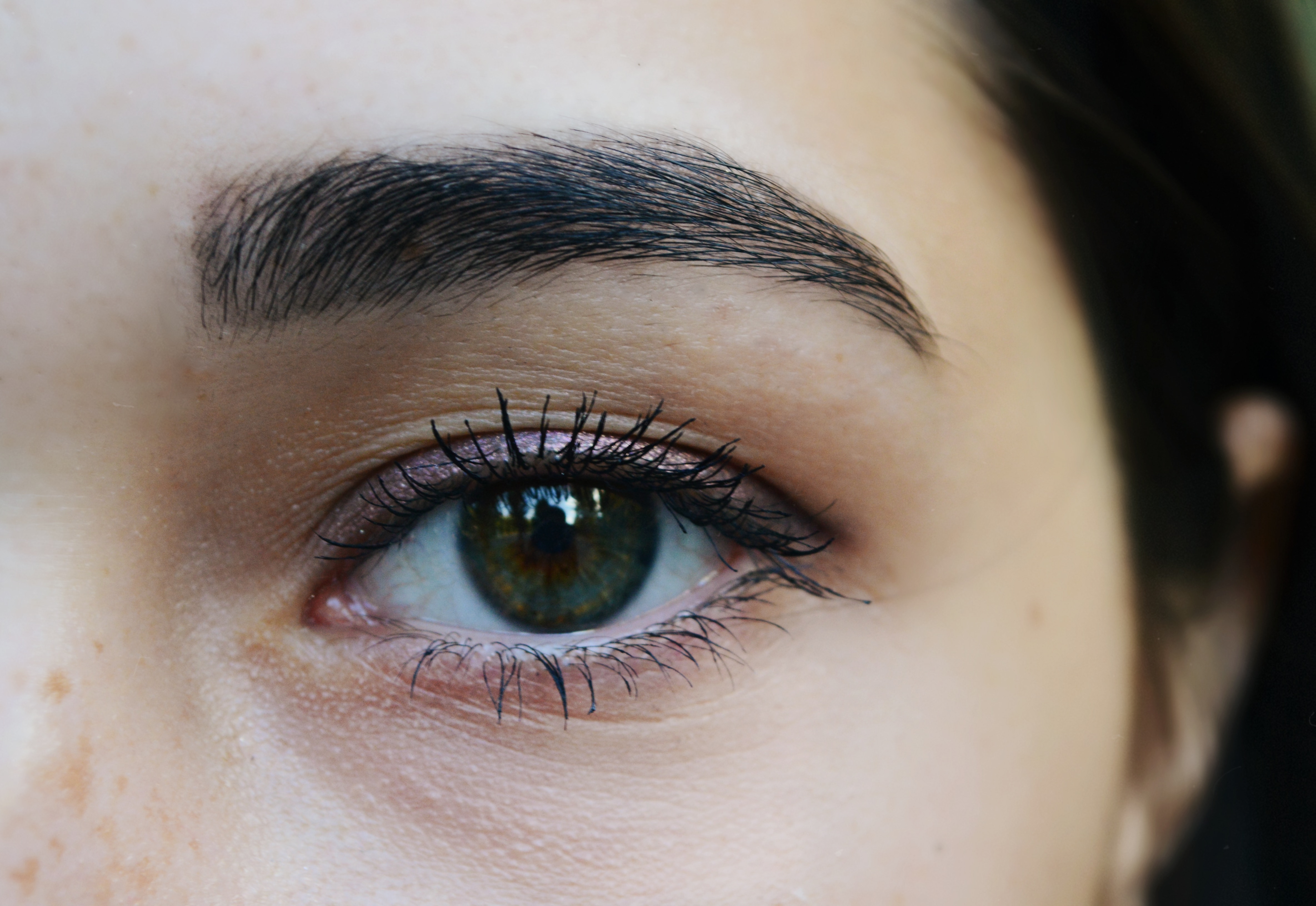 Thyroid dysfunction can cause changes in your vision and eye health.