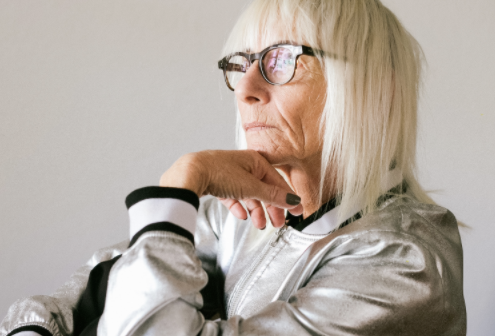 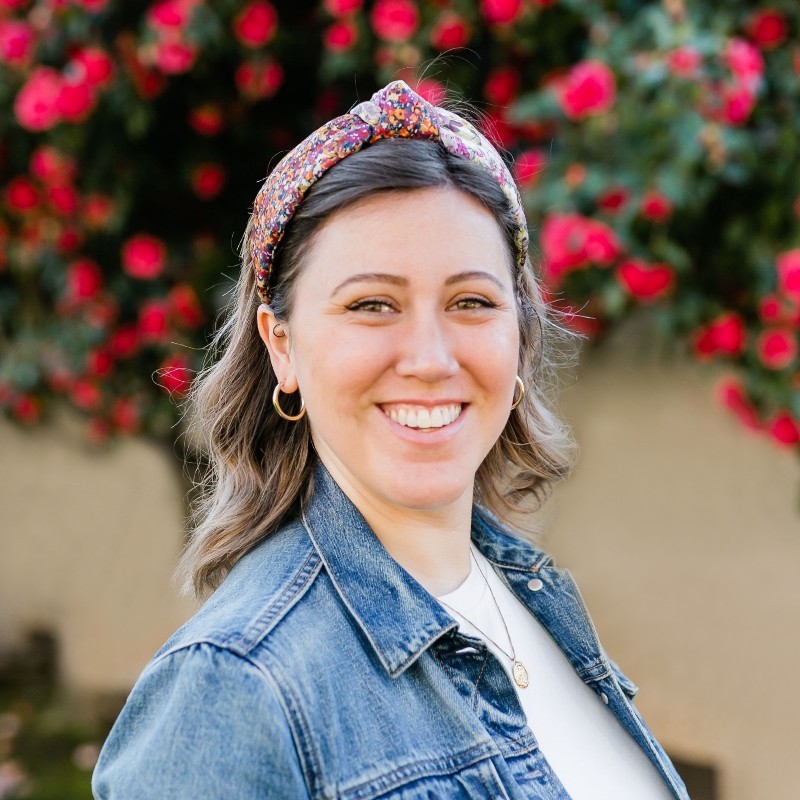 The immune system is the body's defense against infections. It's designed to attack dangerous organisms and to help keep us healthy.

How the immune system works

When viruses or bacteria (called antigens) infect an otherwise healthy body, the immune system works to get rid of them. B lymphocytes trigger the production of antibodies, which attach to specific antigens on the virus or bacteria. These antibodies signal to T cells where to find the infection to be destroyed. This system offers the body immunity against disease.

Association between autoimmunity and immunodeficiency

Signs and causes of immunodeficiency

Several conditions, including age, can compromise the immune system:

A chronic condition caused by the human immunodeficiency virus (HIV).

A drug treatment used to kill fast-growing cells in your body, including white blood cells that are an essential part of the immune system.

Autoimmune conditions that attack the immune system itself.

May compromise the immune system and cause immunodeficiency.

As you age, immune function declines due to genetic and environmental factors.

Signs and causes of autoimmunity

With autoimmunity, the immune system mistakes part of your body, like your joints or skin, as foreign. Early signs of many autoimmune conditions may include fatigue, achy muscles, swelling, low-grade fever, difficulty concentrating, numbness or tingling in your extremities, hair loss, or skin rashes. You should let a rheumatologist (joints), gastroenterologists (GI tract), endocrinologist (glands), or dermatologist (skin) evaluate you if you have symptoms of an autoimmune condition.

Doctors aren't entirely sure why the immune system, which is supposed to defend the body from harmful viruses and bacteria, sometimes turns against the body's healthy tissues. Some scientists think a viral or bacterial infection might trigger the response, while others believe it may be a genetic predisposition. A combination of factors, including heredity, sex, or age, may determine your likelihood of developing autoimmunity.

Immunodeficiency is treated case-by-case depending on the condition, but treatment typically includes antibiotics and immunoglobulin therapy. Autoimmunity isn't curable, but medications can help to manage inflammation and symptoms. Eating a nutrient-rich diet and making lifestyle modifications may also help.
‍

If I have Hashimoto's, am I immunodeficient?

If you have an autoimmune thyroid disease like Hashimoto's thyroiditis, you are not necessarily immunodeficient.

Our team of doctors and nutritionists want you to feel your absolute best. If you suspect thyroid autoimmunity, our at-home thyroid test kit can help you understand how your thyroid is working and if there is a need for further evaluation.

Test your thyroid levels from home and know your levels in days
Use code GETBETTER at checkout
Use code
Oops! Something went wrong while submitting the form.
#hashimoto's 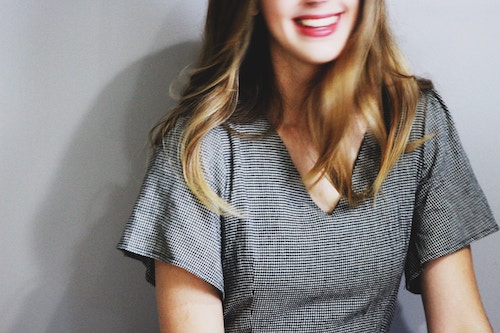 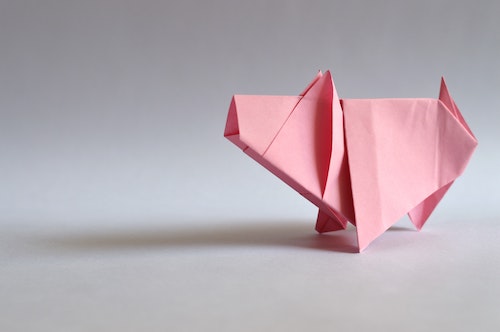 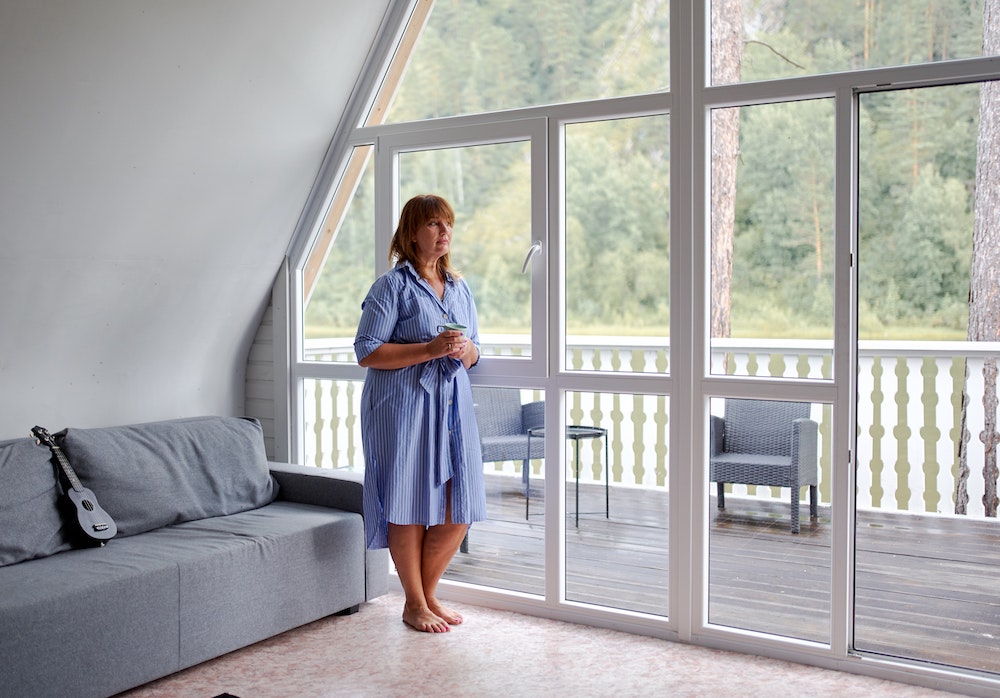 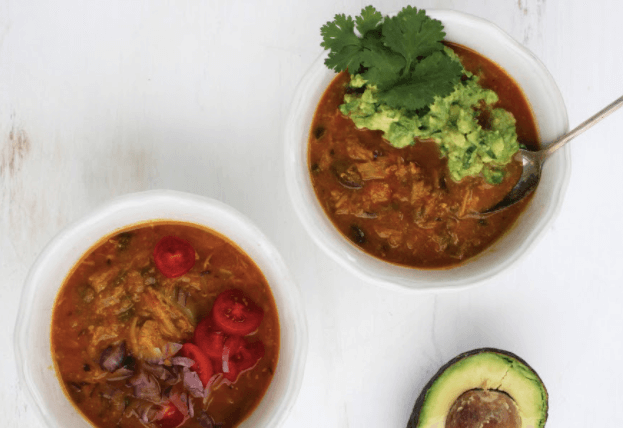 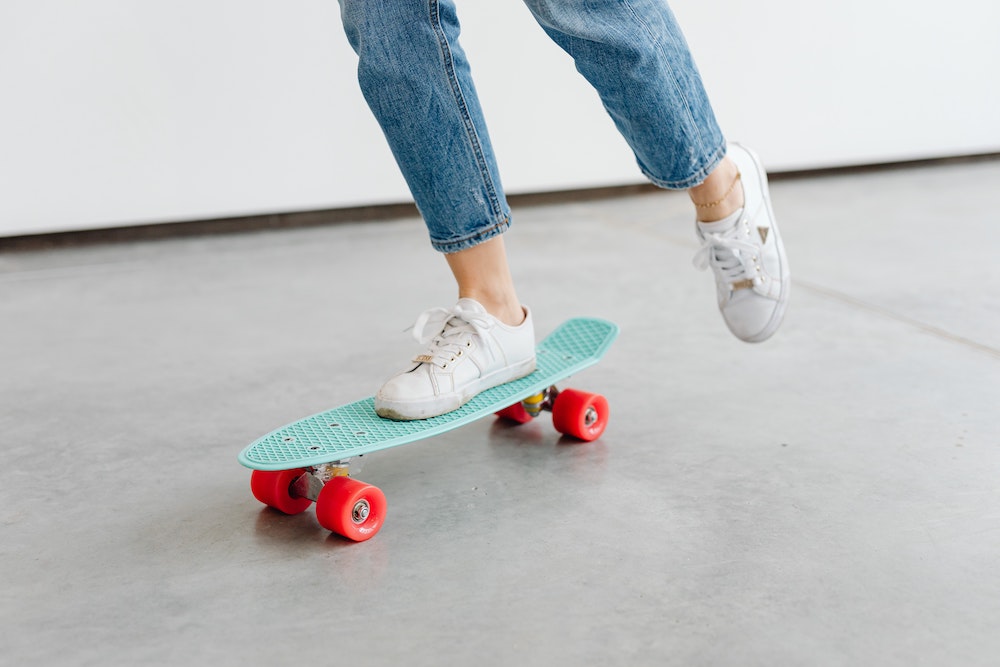 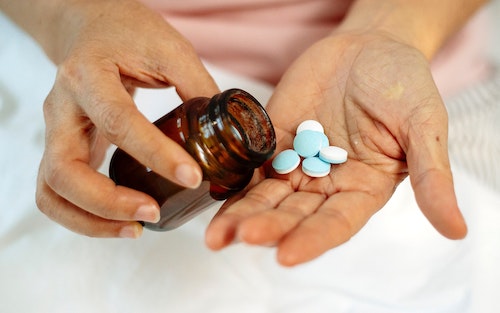