Learn what to look for and what to avoid in your bug spray if you have a thyroid condition.
#supplements
#lifestyle
#medication
#thyroid doctors
#symptoms
#hashimoto's
#blood tests
#diet & recipes 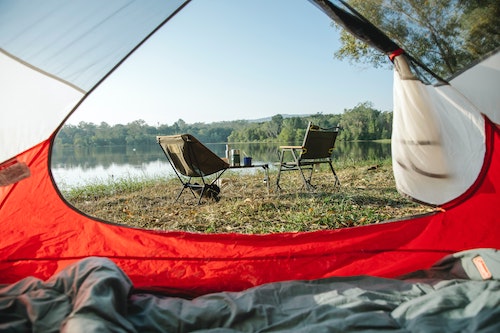 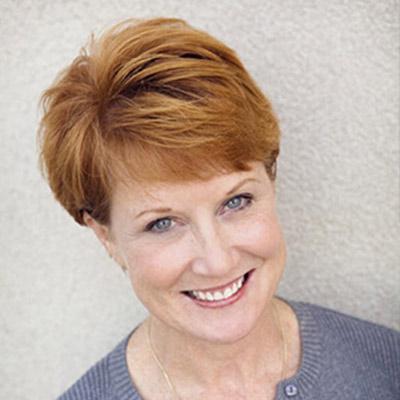 Summer is in full swing, and being outside has never felt better after a year of restrictions and lockdowns. But, just like we are out and about, so are the mosquitos and other flying insects that love to bite. Bug spray is a necessity when you are outdoors, much like sunscreen. However, choosing a good bug spray can be challenging, especially if you have an endocrine disorder like hypothyroidism or Hashimoto's disease. Ahead, what you need to know about choosing a good bug spray while protecting your thyroid.

Why bug spray is a good idea

Protecting yourself from bug bites is arguably as important as protecting yourself from the sun, especially if you are in a high-risk area for insect-borne illnesses. Although mosquitos are not linked to causing cancer like sun exposure, the pesky bugs are known to infect people with chronic infections and diseases, some of which can be deadly.

Examples of diseases spread by mosquitos include:

Bug sprays can ward off other disease-causing insects as well, including ticks. However, it is best to be cautious when you are in an area with ticks. Bug sprays do not offer total protection against them, including the tick species that transmit Lyme disease.

While you can protect yourself by wearing thicker clothing, many insects often find a way to bite you anyway. Using a bug repellant is extra security against insect-borne illness and, at the very least, itching.

Insect repellents are a type of pesticide. We often think of pesticides as chemicals meant to kill bugs, but pesticides include repellents as well. The Environmental Protection Agency (EPA) evaluates and approves bug sprays based on how effective and safe they are, especially for vulnerable populations like pregnant women and children.

Most EPA-approved repellents contain various amounts of these ingredients:

Most insect repellents are spray-on, but you can also buy roll-ons, lanterns, and candles.

What's the deal with DEET?

DEET (or N, N-Diethyl-meta-toluamide, or diethyltoluamide) is the most common active ingredient in insect repellents. The U.S. Army developed DEET in the mid-1940s to protect soldiers from acquiring mosquito-borne illnesses while fighting abroad in the Pacific Theater of World War II. Within a decade, it was available to the public to repel bugs, too.

Since its discovery, DEET has received quite a bit of negative attention over the past few decades. Its reputation came from some animal studies showing possible neurotoxicity with use. Yet, more extensive human studies show that there is no conclusive evidence for this at this time.

In 2018, the Environmental Working Group concluded that DEET is generally safe when it is:

The CDC says that DEET is the most effective repellent against bugs, including ticks, and is safe for most people. In rare cases, it may cause skin irritation, primarily if you use a high concentration. The Environmental Protection Agency (EPA) reports that DEET "does not present a health concern to the general population, including children."

Is bug spray bad for your thyroid?

In general, no, bug spray is not harmful to your thyroid. However, you may want to consider the active and inactive ingredients in the product you choose.

The most common ingredients in bug sprays are not endocrine disruptors, although some suggest that DEET may affect our hormone-producing glands. Currently, however, there is no evidence to suggest that DEET or any other ingredient listed above will damage your thyroid or interfere with its functioning. Indeed, even pregnant women are encouraged to use some sort of bug repellent (including DEET) as the benefits likely outweigh the risks.

What is bad for your thyroid is the risk of getting a mosquito-borne illness. People with Hashimoto's thyroiditis should be particularly wary of bug bites because illness and infection can tax your immune system and cause a thyroid flare-up. 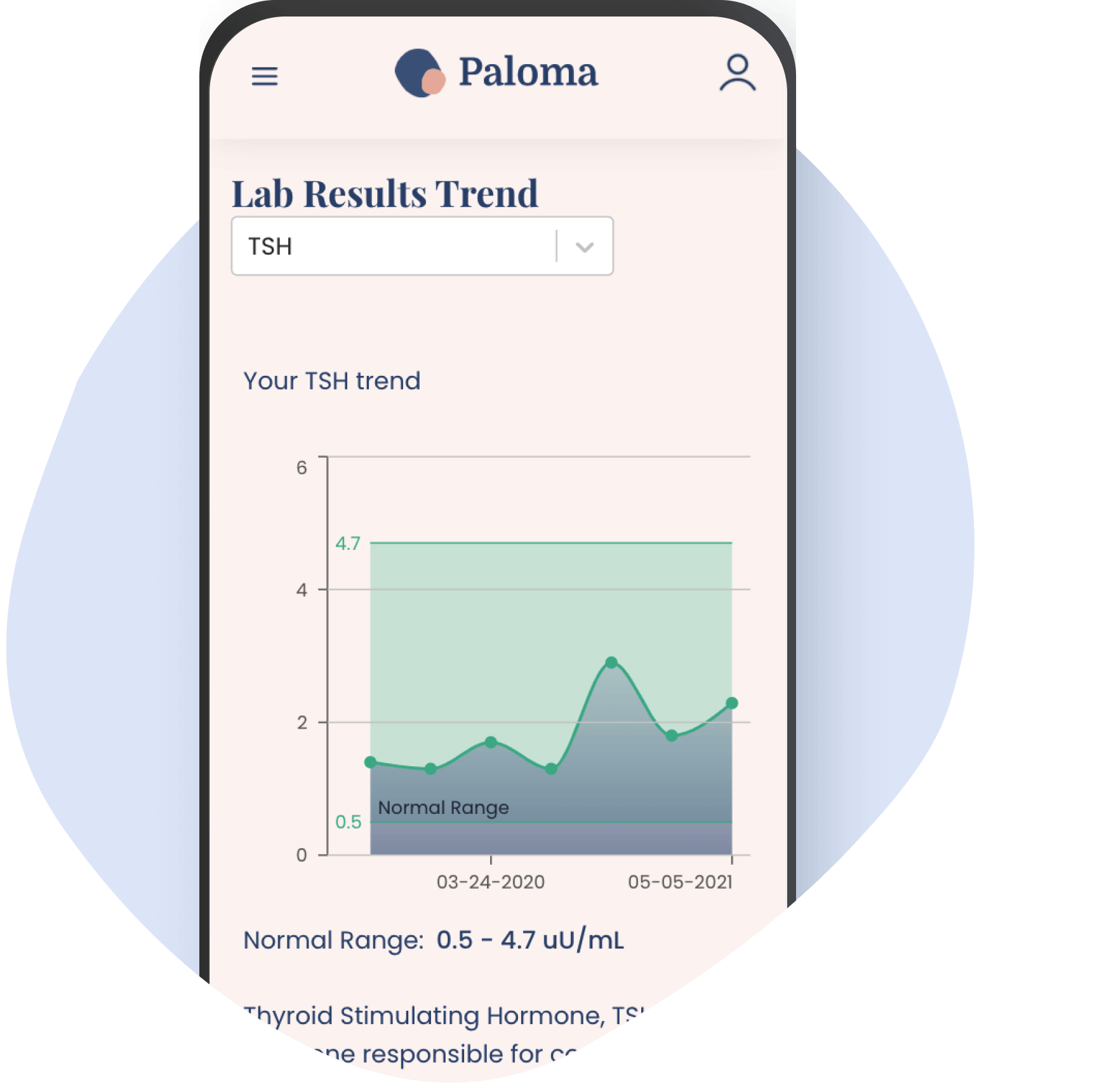 Not sure what to expect from the Paloma Health at-home thyroid test? Enter your email and we’ll send you sample results to give you a sense of what yours could look like .

Choosing a good bug spray if you have a thyroid condition

Know that essential oils are not regulated or tested for efficacy

People often turn to essential oils for bug repellent because it is a natural way to ward off bugs. However, there is a lot of variability in essential oils, and they are unregulated and untested for efficacy. If you live in a low-risk area for bug-borne illnesses, you are probably okay to try essential oils. Still, they may not be as effective in warding off pesky biting bugs.

Some studies show that parabens and phthalates may affect thyroid hormone levels. Indeed, many sources say people should avoid these compounds entirely. Many companies sneak these ingredients into products without labeling them because they are inactive ingredients. Try to research products ahead of time so you know what exactly is in them. 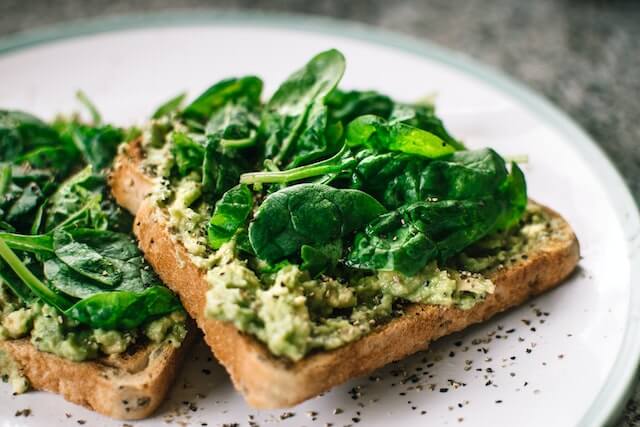 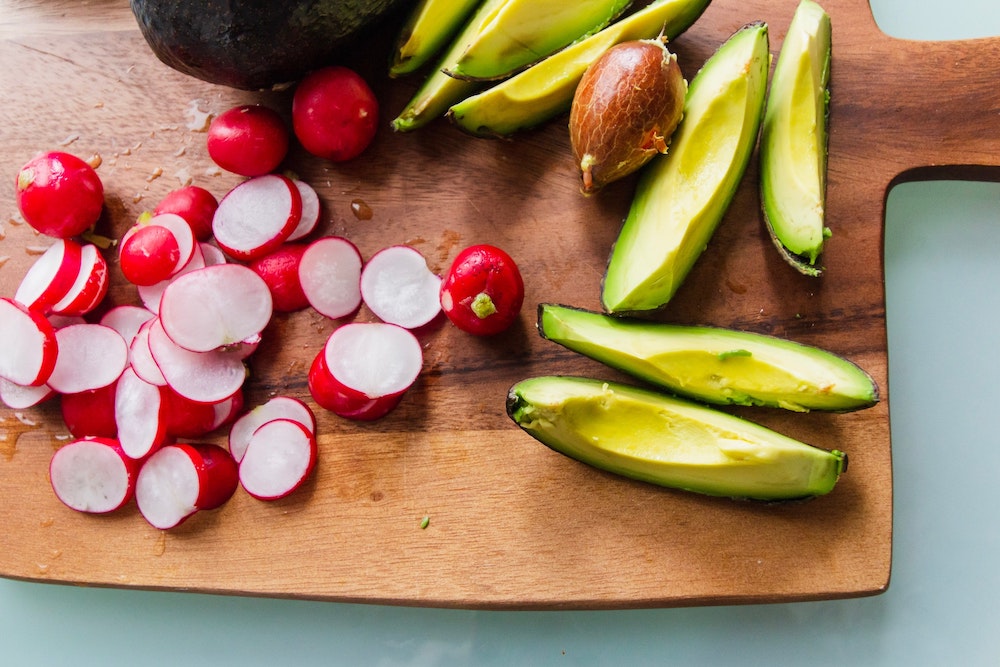 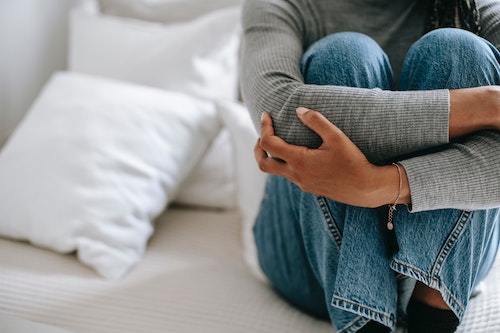 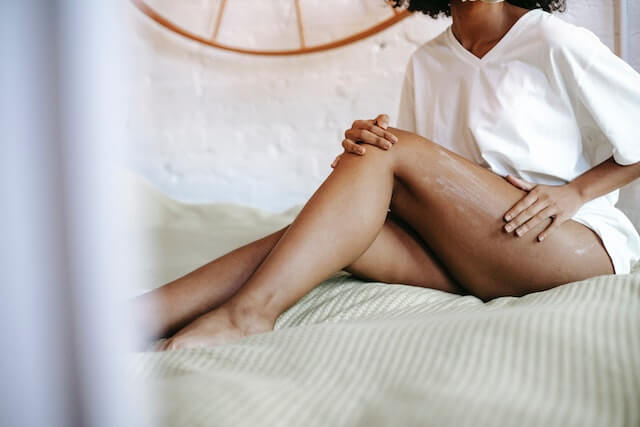 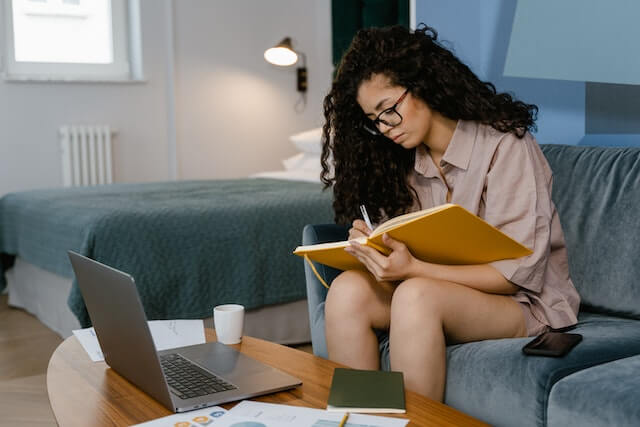 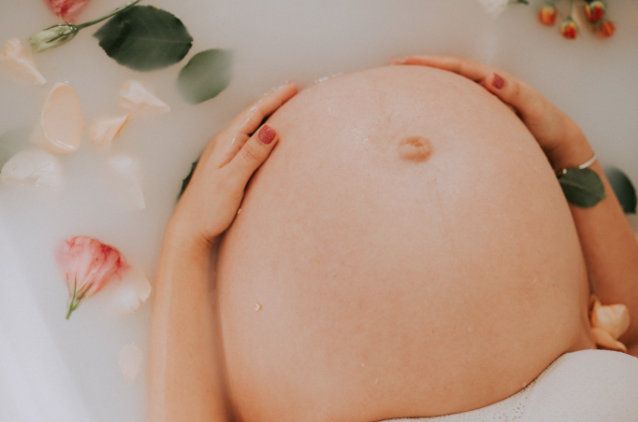